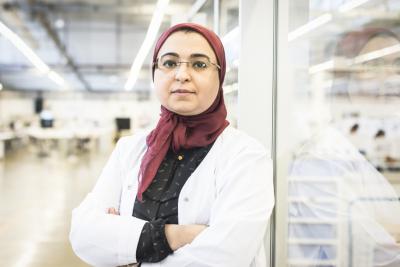 In 1997, Zahira Bouaouda began her career as an auditor with Dorlian & Associés and then MCA & Associés. In 2001, she joined KPMG Morocco as a Senior Manager and in 2006 joined MATIS Aerospace as Finance Director, before becoming Operations Director in 2017.

MATIS Aerospace is a 50/50 joint venture between Safran Electrical & Power and Boeing. Founded by three partners: Boeing, Safran Electrical & Power and Royal Air Maroc in 2001. The company specializes in Electrical Wiring Interconnection Systems (EWIS) for aircraft. It is located in Morocco, Casablanca, in the Nouasseur Technopole. Today, MATIS Aerospace employs 820 full-time workers and operates a 8,500 square meters manufacturing facility. The company delivers over 110,000 wire bundles to its five customers every year, generating revenues over $75 million. Customers recognise its performance with 100% on time delivery and an excellent quality track record.