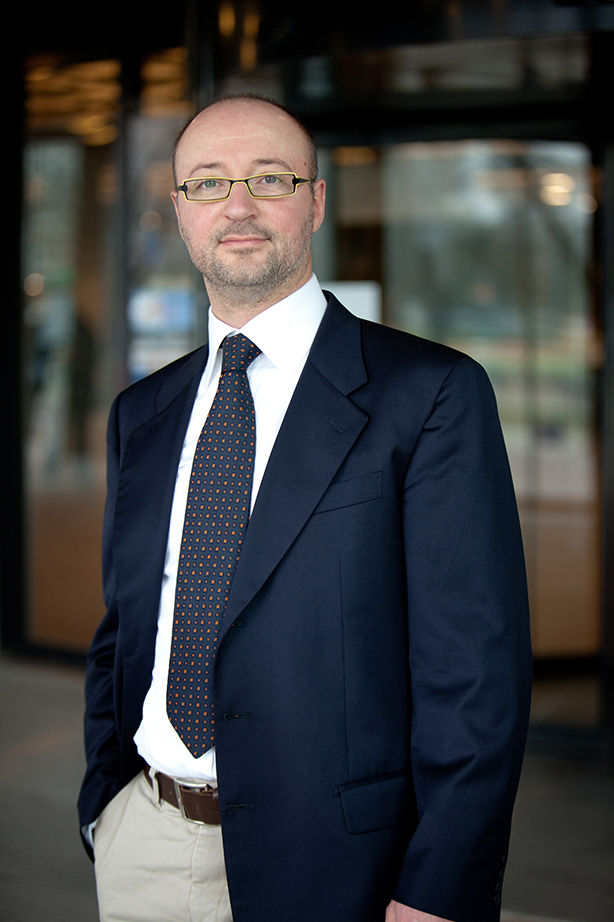 THE HAGUE, 05-Nov-2018 — /EuropaWire/ — The tenth NWO Physics Valorisation Prize will go to Prof. Davide Iannuzzi, professor of Experimental Physics at Vrije Universiteit Amsterdam (VU). He has won the prize “on account of the valorisation of this own research and the attention he gives to facilitating valorisation by others”. The award ceremony will take place on 22 January 2019 during the annual national physics conference Physics@Veldhoven.

Already as a Vidi researcher, Iannuzzi was interested in the impact that his research could have beyond his lab. This led to the valorisation of his knowledge and expertise in the field of fibre-top sensing. The start-up Optics 11 was the result. This successful company continues to expand. Meanwhile, the products of Optics 11 are used in a variety of areas of application, from life science to engineering.

Iannuzzi has not limited his valorisation efforts to his own start-up, however.  As the leader and shaper of the Demonstrator Lab, a VU-based facility that is open to all knowledge institutions in Amsterdam, he plays an active role in spurring on entrepreneurs. In that lab, researchers can build prototypes of their commercial idea. In addition, Iannuzzi does a lot of advising and is active in outreach and education in this area. Inspired in part by the enthusiastic feedback he received from everyone he had helped, he has written a book specifically intended to promote entrepreneurship among physicists: Entrepreneurship for Physicists.

All this makes Iannuzzi an inspiring example, according to the jury: he is a researcher who manages to combine a successful research group with his own start-up and who uses his experience to help other reseachers to be more enterprising and to valorise their research. Iannuzzi takes valorisation just as seriously as he does his research itself, and in that sense he has become a role model. By promoting valorisation and inspiring other researchers, he has a greater impact that he would have on the basis of his research alone.

The aim of the NWO Physics Valorisation Prize is to encourage the utilisation of knowledge from research in physics. NWO awards the prize of EUR 250,000 to a researcher or research group working in the field of physics in the Netherlands that has managed to turn the results of their own research into something useful for society. Of the total amount of the prize, EUR 235,000 is earmarked for new research – to be determined by the winner – for a period of two to four years. The winner is free to use the remaining EUR 15,000 as he or she wishes.