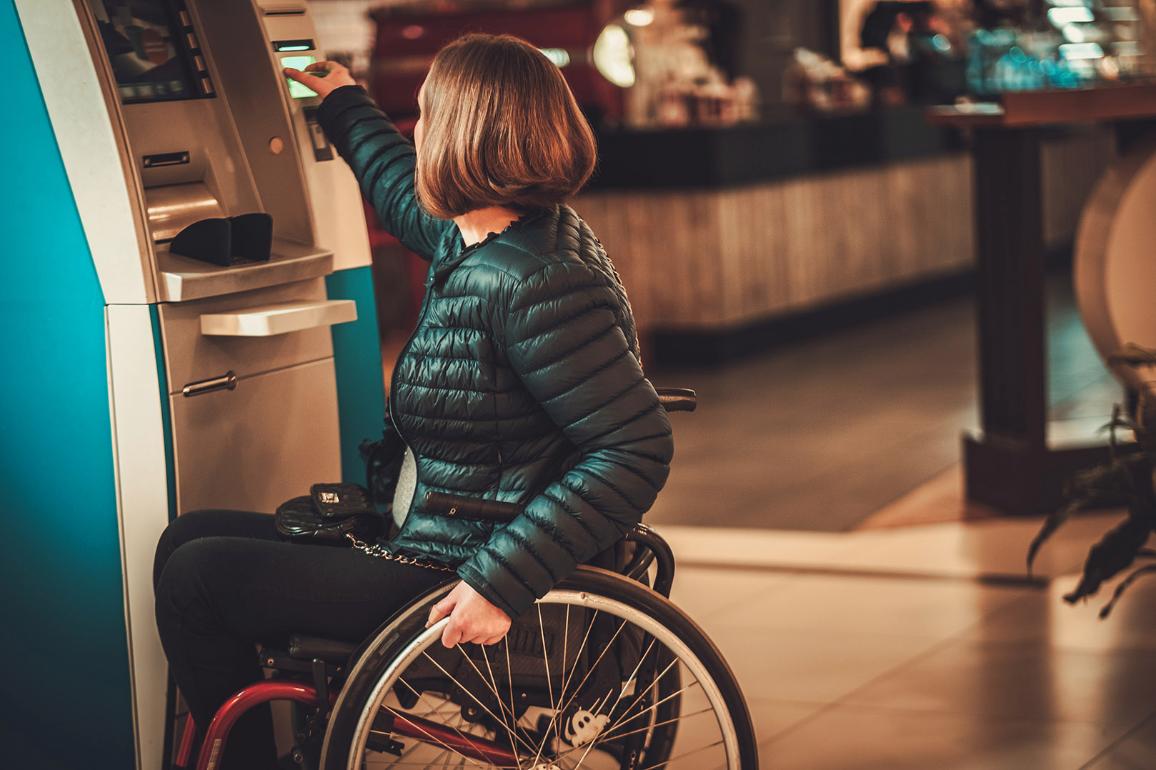 People with disabilities face many challenges that hamper their daily life. This draft law aims to improve this. ©AP Images/European Uino/EP

BRUSSELS, 15-Sep-2017 — /EuropaWire/ — Key products and services, like phones, ticketing machines and banking services, will have to be made more accessible to people with disabilities.

Around 80 million people in the EU live with a disability to some degree. Due to the ageing of the population, the figure is expected to increase to 120 million by 2020. “It is essential that this directive includes persons with disabilities as well as persons with temporary or permanent functional limitations”, such as elderly persons, pregnant women and persons travelling with luggage, “in order to ensure genuine benefits and an independent life for a wider portion of society”, said Parliament.

The draft “European Accessibility Act” (EAA) sets out requirements to make a number of products and services more accessible. The list includes:

The EAA will outline what needs to be accessible, but will not impose detailed technical solutions as to how to make it accessible, thus allowing for innovation.

The accessibility requirements would also cover the “built environment” where the service is provided, including transport infrastructure, “as regards the construction of new infrastructure or substantial renovations to existing infrastructure”, in order to maximise their use by persons with disabilities, Parliament said.

Micro-enterprises (i.e. those employing fewer than 10 persons and whose annual turnover and/or annual balance sheet total does not exceed €2 million), would be exempted, due to their size, resources and nature.

The draft law also includes safeguard clauses to ensure that the EAA’s requirements do not create a “disproportionate burden” on the economic operators, however MEPs stress that a “lack of priority, time or knowledge” cannot be considered as legitimate reasons for claiming that a burden is disproportionate.

Morten Løkkegaard (ALDE, DK)  rapporteur, said: “I am satisfied with the solid majority in Parliament today. More than 80 million people living with disabilities will benefit from today’s vote in Parliament. The final report naturally consists of both plusses and minuses and now we face difficult negotiations in Council. I will do my utmost to get the maximum out of it.”

The amended text was approved by 537 votes to 12, with 89 abstentions. This vote gives Parliament’s team a mandate to start negotiations with Council, which has yet to agree on its position.