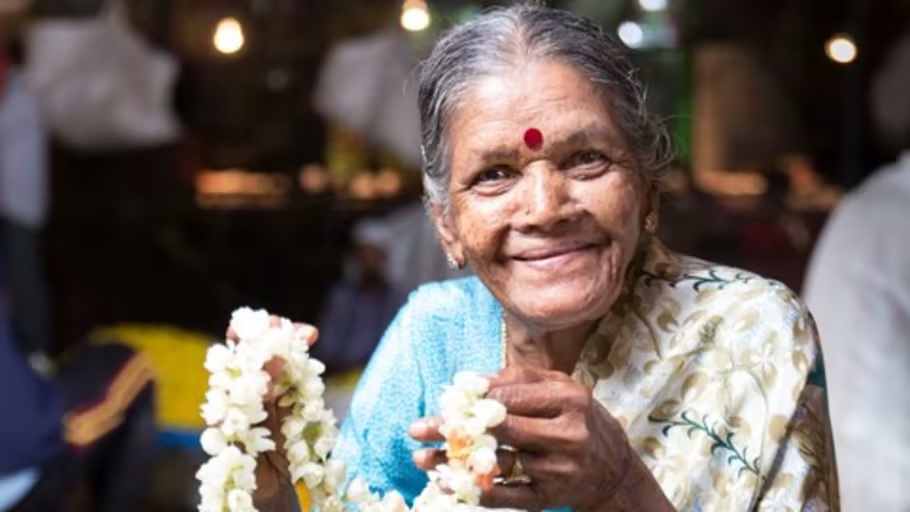 (PRESS RELEASE) STOCKHOLM, 29-Mar-2022 — /EuropaWire/ — Swedfund, the Swedish Government’s development financier, has announced it will provide USD 20 million long-term, senior unsecured loan to Five-Star Business Finance Limited, a Non-Banking Financial Company in India, in support of micro-entrepreneurs across the country. The limited access to credit for micro-entrepreneurs has been further worsened by the pandemic while, at the same time, they are the second biggest employers in India and contribute to about 30% of the country’s GDP. Five-Star will use the money to provide secured business loans to micro-entrepreneurs and self-employed individuals in fast-growing rural and semi-urban areas primarily in Southern India.

While micro-entrepreneurs generate income and cash-flows, they are largely reliant on informal lenders due to lack of documentation and sufficient credit history. At the same time, micro-entrepreneurs constitute an important group from an impact perspective, supporting job creation and income generation.

– There are few formal options available for India’s micro-entrepreneurs and self-employed segment to access financing. Through this investment, we facilitate financial inclusion, contribute to job creation in rural and semi urban India and improve living conditions for a large number of Indian families, says Swedfund’s CEO Maria Håkansson.

This investment creates both immediate and longer-term local impact by supporting this customer segment that form the backbone of India’s economy as the funding strengthens their financial position in the prevailing economic environment and creates prerequisites for future growth and continued job creation. In addition, loan funding from Five-Star creates much needed credit history and a track-record towards increased bankability of the micro-entrepreneurs and their businesses.

Micro-entrepreneurs are a customer segment whose needs are neither met by traditional banks, due to the informal nature of its income generation, nor the conventional microfinance institutions, offering smaller loans. Loan financing provided by Five-Star gives the micro-entrepreneur, and his or her family, an opportunity to finance the business and invest to expand and develop.

According to the Indian Ministry of MSME, about 63 million MSMEs in total were registered in September 2021, of which 93% are micro-enterprises, and 6% small enterprises. Indian MSMEs employ more than 110 million people.

In addition to providing long-term funding to Five-Star, Swedfund will also work closely together with the company to develop ESG practices and to strive for women empowerment and gender equality both within the company and among its clients.

About Five-Star
Five-Star provides collateral-backed lending using self-occupied properties to micro-entrepreneurs operating in the informal sector in fast-growing rural and semi-urban areas in India. The borrowers are typically within the informal sector and derive their income from everyday services such as small workshop owners or vegetable vendors. Five-Star’s mission is to help them access credit on reasonable terms. The businesses are typically family-owned with less than three employees. The average loan is approximately 3,500 USD with a tenor of upto 84 months. The majority of Five- Star’s loans have a female primary or co-applicants.

Swedfund is Sweden’s development finance institution with the mission to contribute to poverty reduction through sustainable investments in developing countries. Our investments in the private sector contribute to a growing number of jobs offering decent working conditions and increases access to essential products and services like electricity and healthcare. Climate and gender are themes that permeates our investment process.

Swedfund invests in energy & climate, financial inclusion and increased access to capital for micro, small and medium-sized companies as well as healthcare and digitalization.

We are part of Swedish development corporation, and we measure and report all our results. As a state-owned company, Swedfund is managed by the Ministry of Enterprise and Innovation. We are financed through reflows from the portfolio and capital injections from the development assistance budget. The return from the portfolio finances our operations and we reinvest reflows from our portfolio in new projects, i.e. we recycle our capital injections.