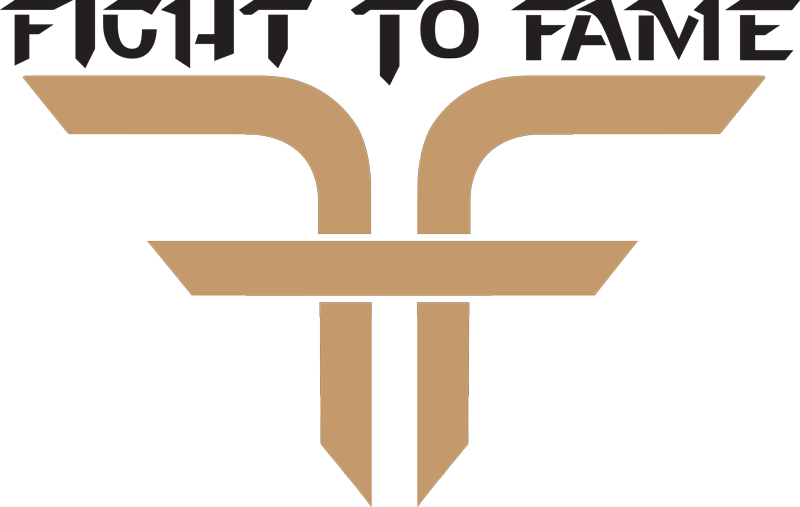 With the backing of world champions like South Africa’s Chris Van Heerden—and more to be announced—the company is leading a worldwide talent competition to uncover the next generation of best-in-breed fighters. The European expansion includes the appointment of two new executives who will play strategic roles in the entertainment and finance components of the platform.

French producer Philippe Diaz, Chairman of Cinema Libre Studio, joins Fight To Fame as Chief Executive Officer of Film Committee. In addition to his long legacy of international film production and distribution experience in Europe and Hollywood, Diaz will help bring Fight To Fame’s vision to life through a production partnership with Cinema Libre, an award-winning independent studio. Cinema Libre will help secure roles for Fight To Fame’s winners in upcoming action films, and ensure a strong distribution and marketing strategy to fast-track the new talent to stardom. “It’s incredibly exciting to take part in something so unprecedented—especially in my hometown of Paris. I’m looking forward to being part of the Fight To Fame journey, and launching new talent into the spotlight with films that can really showcase their skills,” said Diaz.

Aaron Brill joins Fight To Fame as Chairman of European Operations. Brill’s expertise in finance began at World Savings and Loan in the 1990s and has continued into some of the world’s largest financial institutions, including JP Morgan and Wells Fargo. He also was instrumental in growing one of the largest privately held wholesale mortgage banks in the US, with annual closings surpassing $3 billion. Said Brill, “I’m excited to join the Fight To Fame team and help realize their vision of the BMS—or Blockchain-Movies-Sports—business model. I’ve long believed in the power of blockchain to fuel the next great cultural revolution. Applications like that of Fight To Fame stand not only to transform how we conduct business, but how we come together as a global community to solve shared challenges.”

Said Tim Smithe, Spokesperson and Chairman of Global Operations for Fight To Fame: “We couldn’t be more pleased to welcome Philippe and Aaron to the Fight To Fame family, and harness their respective talents and expertise to realize our vision. They represent a veritable one-two punch in helping us highlight the next generation of Jackie Chans and Stallones and ensure our platform’s technology delivers on its intended benefits.”

Beyond the talent competition, Fight To Fame’s greater mission is to foster new opportunities for people around the world and from all walks of life. The company has also teased its plans for additional components to its business model, including a reality TV show, eSports gaming, and additional entertainment partnerships to be revealed at a later date.

This European expansion is a major milestone in growing the company’s global footprint as it prepares to kick off its search for the next big action film star in Europe.

About Fight To Fame

Fight To Fame is bridging together the worlds of sports, entertainment, and technology into a new kind of global engagement platform, powered by blockchain. In Fall 2019, the company is leading a worldwide competition to discover the next action film superstar. Fight To Fame is backed by an international team of industry leaders and championship fighters with a shared vision: to uncover and nurture new talent while helping fans engage like never before.

Cinema Libre Studio is a full-service mini-studio known for producing and distributing high quality feature films and social impact documentaries. Headquartered in the Los Angeles area, the team has released over 200 films. 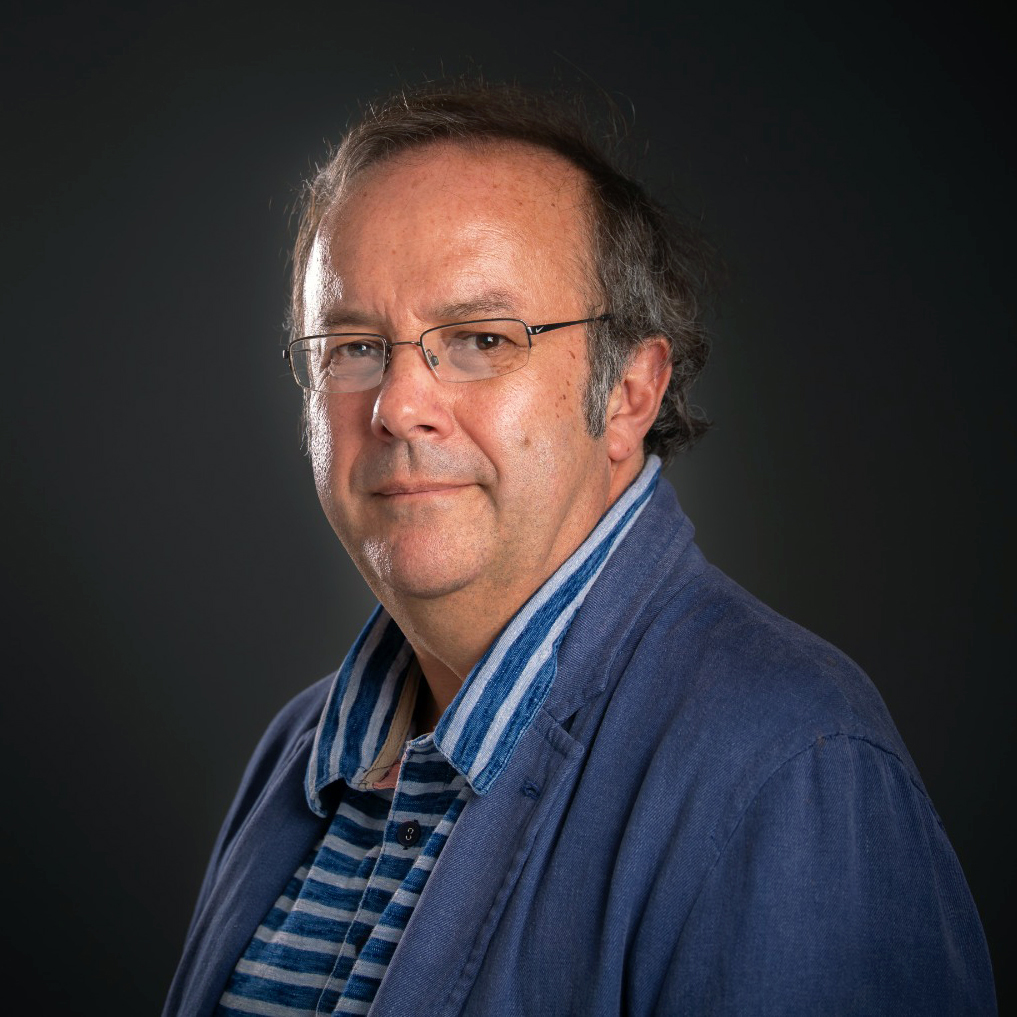 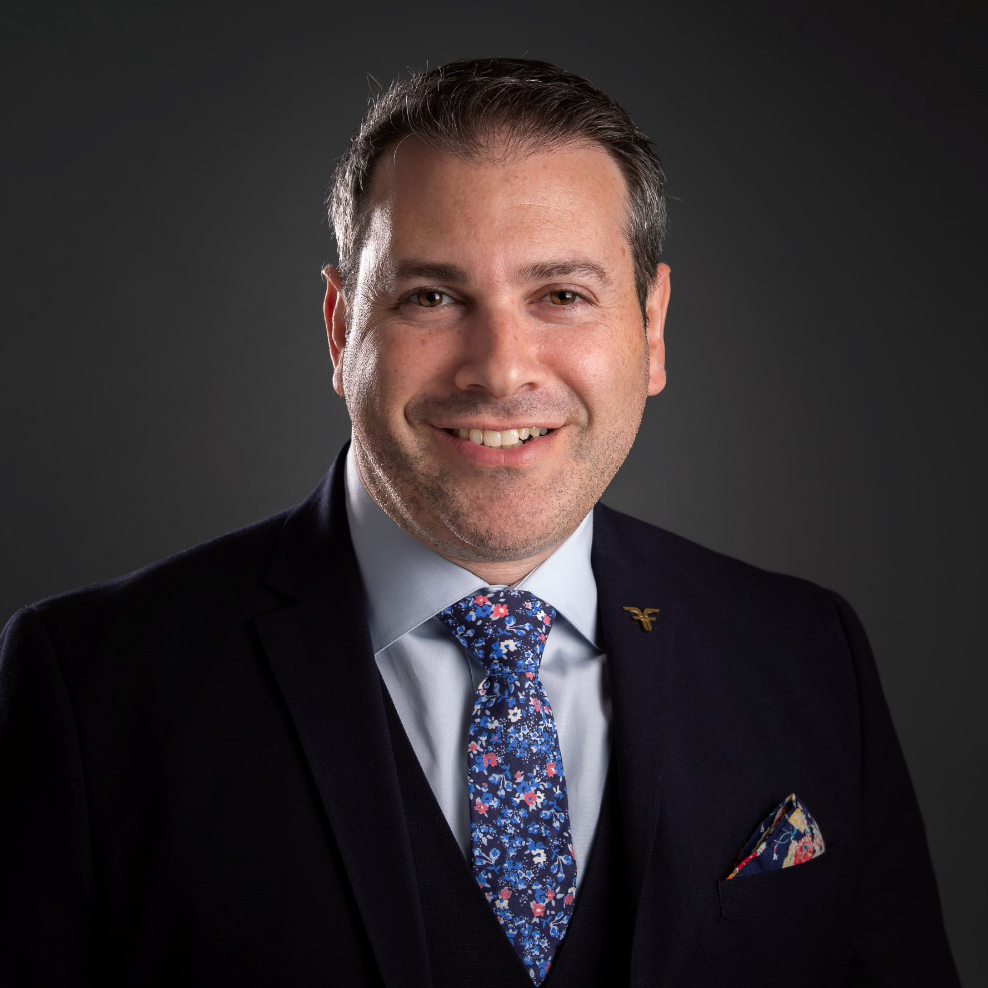