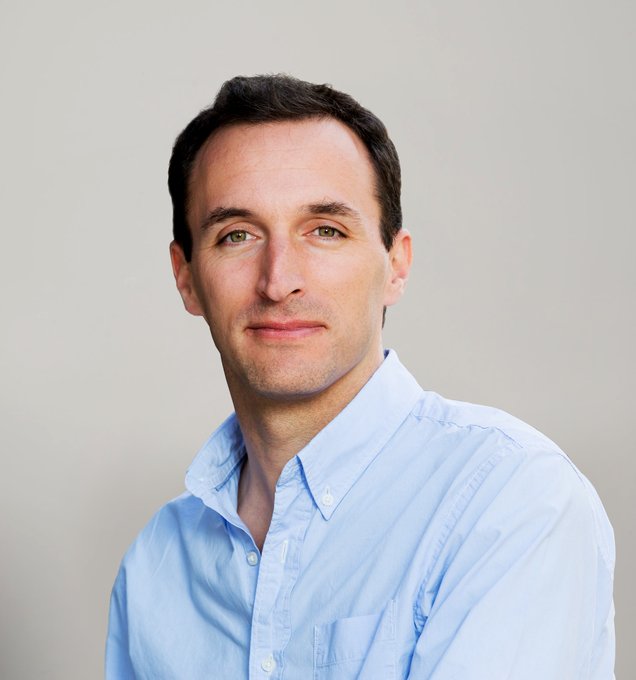 Sergi will lead the new Ventures division and define VEON’s growth plans beyond traditional connectivity, with a focus on adjacent, digital products.

Sergi joined Facebook in 2014 and is currently its Global Director of Payments and Commerce Partnerships. He has overseen the launch and growth of payment and commerce capabilities for Messenger, WhatsApp and Instagram. Sergi has led the deployment of the scaling and optimization of the Facebook Ads payments business, Charitable Giving and has also driven the expansion of the platform’s global marketplace. He held several senior roles in technology, banking and consulting before joining Facebook.

“Sergi brings a wealth of experience and success from the world’s largest social network and his appointment is a sign of VEON’s intent with new revenue streams across our operating footprint,” commented Ursula Burns, VEON’s Chairman and CEO.

“VEON operates in some of the world’s most dynamic countries with relatively low smartphone ownership and young, growing populations who are increasingly demanding more digital services. This is clearly a commercial opportunity that VEON is well placed to capture,” added Sergi Herrero.

Sergi was awarded a MSc in Telecommunications Management from Spain’s Ramon Llull University in 2012, in addition to an earlier undergraduate degree in Electrical Engineering.