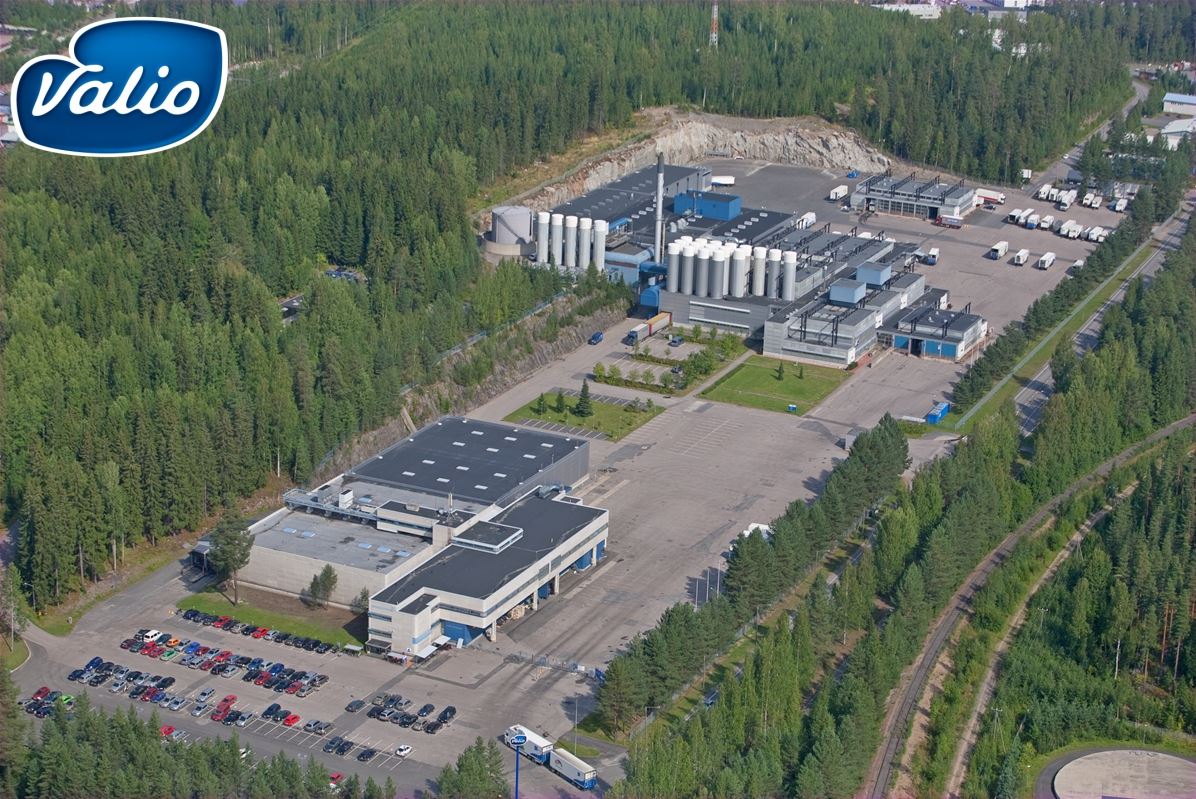 HELSINKI, 06-Sep-2017 — /EuropaWire/ — Thanks to long-term and responsible investments in heating plants, and the latest boiler investment at the Valio Jyväskylä dairy, Valio has abandoned the use of heavy fuel oil in the production plants in Finland. The new boiler facility in Jyväskylä uses bioenergy. At the moment, most of the heating energy needed by the dairy and the steam required by its production are generated with local fuels. In addition to heat recovered in the process, the heating of the properties relies partly on district heating. The old heavy fuel oil-fired boilers will be converted into peak load and auxiliary boilers running on light fuel oil. Thanks to the new boiler plant, the CO2 emissions of the Jyväskylä dairy will be reduced to nearly a third of the previous level. The boiler investment of the Jyväskylä dairy is part of Valio’s sustainability programme.

“The new boiler plant in Jyväskylä will increase production reliability and the capacity for steam generation. Solid domestic fuels will improve the supply security of the milk processing chain, while the use of biofuels will reduce the dairy’s carbon footprint. The investment will also increase employment in the facility’s operation, maintenance and fuel chain. This year, the Jyväskylä dairy has also made significant improvements in the utilisation of heat recovered from production equipment, thereby reducing the dairy’s primary energy consumption,” says Jukka Partti, plant director of Valio Jyväskylä dairy. Investments in the improvement of energy efficiency and more eco-friendly heat production are good examples of Valio’s responsible investment programme, which will secure responsible and profitable milk production and processing in Finland.