LIVERPOOL, 16-12-2014 — /EuropaWire/ — Researchers at the University of Liverpool are using the latest technologies to identify the genes reponsible for glaucoma.

The research, co-funded by Fight for Sight and The International Glaucoma Association, aims to uncover what role microRNAs play in regulating the eye’s drainage system.

The eye maintains a constant pressure by continuously producing fluid (called aqueous humour) while an equal amount of the fluid drains out of the eye through what is known as the trabecular meshwork.

In the most common type of glaucoma, known as ‘primary open-angle glaucoma’, the trabecular meshwork becomes blocked slowly over time. As pressure in the eye mounts the optic nerve becomes damaged, leading to serious, irreversible sight loss if left untreated.

It is known that complex networks of microRNAs control whether proteins are produced or destroyed in the body, both in health and disease. In the healthy trabecular network microRNAs are involved in cell death and how the tissue responds to mechanical stress and scarring. It is not known, however, which microRNAs might play a part in primary open-angle glaucoma or which proteins they control.

Professor Colin Willoughby, from the University’s Institute of Ageing and Chronic Disease, said: “We plan to assess the microRNA genes in tissue from patients undergoing surgery for glaucoma and compare this with normal trabecular meshwork tissue.

“We will use the latest microarray technologies to assess over 2000 microRNAs in a global fashion to understand which microRNAs are linked with glaucoma. From this list we will validate the best candidates and use computer models to identify the genes and proteins they control.”

Results from the project should give significant insight into some of the key molecules involved in glaucoma. They could also help advance the emerging field of microRNA therapeutics, in which microRNA mimics or blockers against specific targets could be developed to lower eye pressure as new treatments for glaucoma. 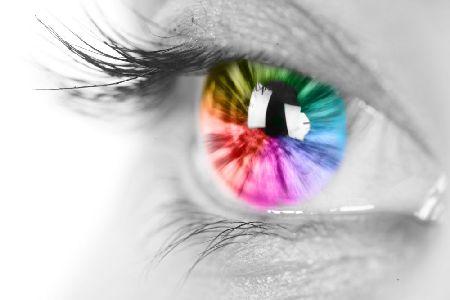 Using the latest microarray technologies, scientists will assess over 2000 microRNAs to understand the links to glaucoma