University of Dundee led scientists explained how the switches that control signals to and from your brain across your body, making it possible for us to move, think and feel, are controlled 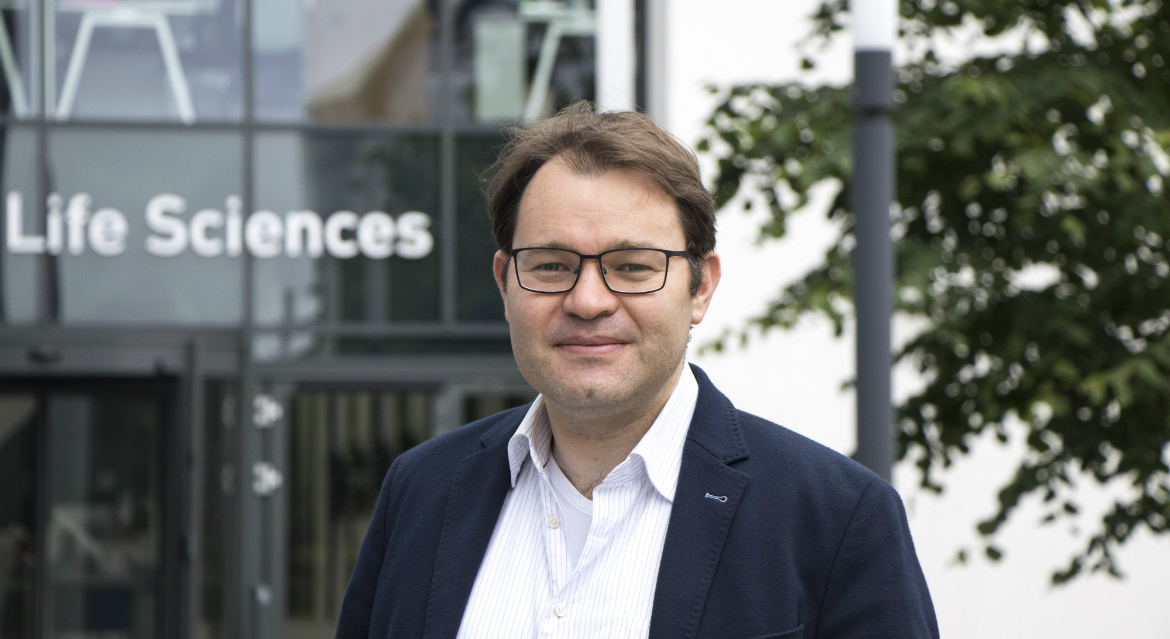 University of Dundee led scientists explained how the switches that control signals to and from your brain across your body, making it possible for us to move, think and feel, are controlled

DUNDEE, 23-Jul-2018 — /EuropaWire/ — An electrifying puzzle that has evaded scientists for more than half a century, likened to a cellular Mexican wave, has finally been explained, according to a team of European scientists led by the University of Dundee.

The study, published in Nature Chemistry this week, explains how the switches that control signals to and from your brain across your body, making it possible for us to move, think and feel, are controlled.

If proved correct, the study might not only add a new chapter to the textbooks on human biology but also help explain how the molecules work that, when out of tune, cause heart diseases such as Arrhythmia, or the sudden stopping of the heart.

Dr Ulrich Zachariae, Deputy Head of Computational Biology at the University of Dundee and co-lead of the research project, explained, “Electrical charges carried by ions such as sodium and potassium generate the pulsing signals which are transmitted rapidly along the body through the nervous system.

“A good way to understand this is to imagine a Mexican wave. For more than half a century, we have understood that these Mexican waves exist but what we have never fully understood until now is how the signals that start these waves are kept distinct from those that end them.

“What we have found is that it is the almost complete exclusion of water from joining the potassium ions that makes the ion channels super-effective at selecting between potassium and sodium ions and thus distinguishes between the start and end of a signal/wave.

“If these ion channels were not selective, there would be cross-currents of ions and only an unintelligible blur would arise instead of sharp electrical signals – thus making them indistinguishable. Importantly, malfunctions and mistimings of these channels are a serious factor in triggering neurological, cardiac and other diseases including Arrhythmia – which can lead to sudden cardiac death – and epilepsy”.

Dr Zachariae, who has personally witnessed the impact of mistimed channels on the human body, said that this study would have important consequences not only in future drug discovery but also basic education.

“Currently, the model taught across all undergraduate courses falls short of a full explanation. If we are correct and only time will tell, then it could change the fundamental understanding of ion channel science all across the world.”

The study was funded in part by the Scottish Universities Physics Alliance (SUPA) and the Biotechnology and Biological Sciences Research Council (BBSRC) and was published in Nature Chemistry.