BRISTOL, 19-Feb-2016 — /EuropaWire/ — Award-winning broadcaster Simon King will receive a Doctor of Laws accolade in recognition of his contribution to broadcasting as a presenter, cameraman and natural history film maker.

His careers spanning 30 years has seen him work all around the world, more recently presenting series including Springwatch, Autumnwatch, Big Cat Diary as well as his series Simon King’s Shetland Dairies.

Simon, who was born in Nairobi, Kenya, before moving to Bristol in 1964, attended Henbury School and now lives in Somerset.

He began his career as a child actor but soon moved into the field of natural history. His early programmes included Man and Boy, King’s Country and Walk on the Wildside.

Simon has contributed memorable footage to some off the BBC’s most prestigious wildlife series including Blue Planet, Life in the Freezer and Planet Earth. Among an impressive list of accolades, he’s won four awards from the Royal Television Society, two BAFTAs and four Emmys.

He is also involved with many wildlife charities, including The Wildlife Trust, Tusk Trust, David Shepherd Wildlife Foundation and The Woodland Trust. He has recently launched the Simon King Wildlife Project which is a registered charity dedicated to land restoration, education and engagement in the natural world.

She has a distinguished record of research which focuses on inequalities, women and science policy, gender mainstreaming and higher education funding. Her research has focused on contributing to evidence-based policy in the European Union, the UK and Wales.

Dame Teresa has chaired two independent investigations on higher education funding and student support to assist the National Assembly for Wales develop its policies, and was also a member of the Government Steering Group to set up the Equality and Human Rights Commission, and of the National Equality Panel that reported in 2010.

She was a long term expert adviser on gender equality and science to the European Commission, Principal Investigator for the Women Adding Value to the Economy (WAVE) project, on the Scientific Advisory Board of five European Commission funded projects on women and universities, and until recently, Director for Wales of the Leadership Foundation for Higher Education.

In January 2015, she was made a Dame Commander of the order of the British Empire (DBE) for services to social sciences.

An honorary degree is a major accolade, awarded in recognition of outstanding achievement and distinction in a field or activity consonant with the University’s mission.

The official photographs and speeches delivered by the public orators at each ceremony are available to the media on request from the University’s Press Office. Please email philippa.walker@bristol.ac.uk. 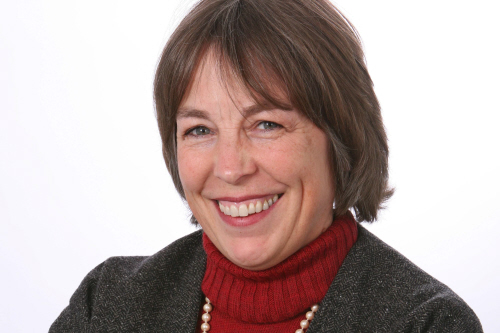 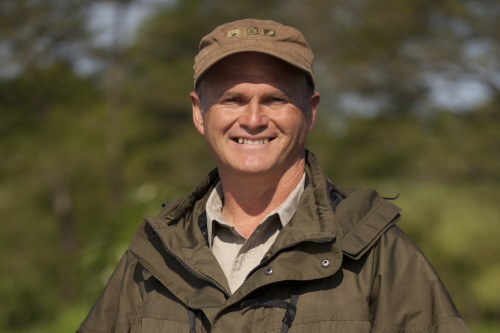