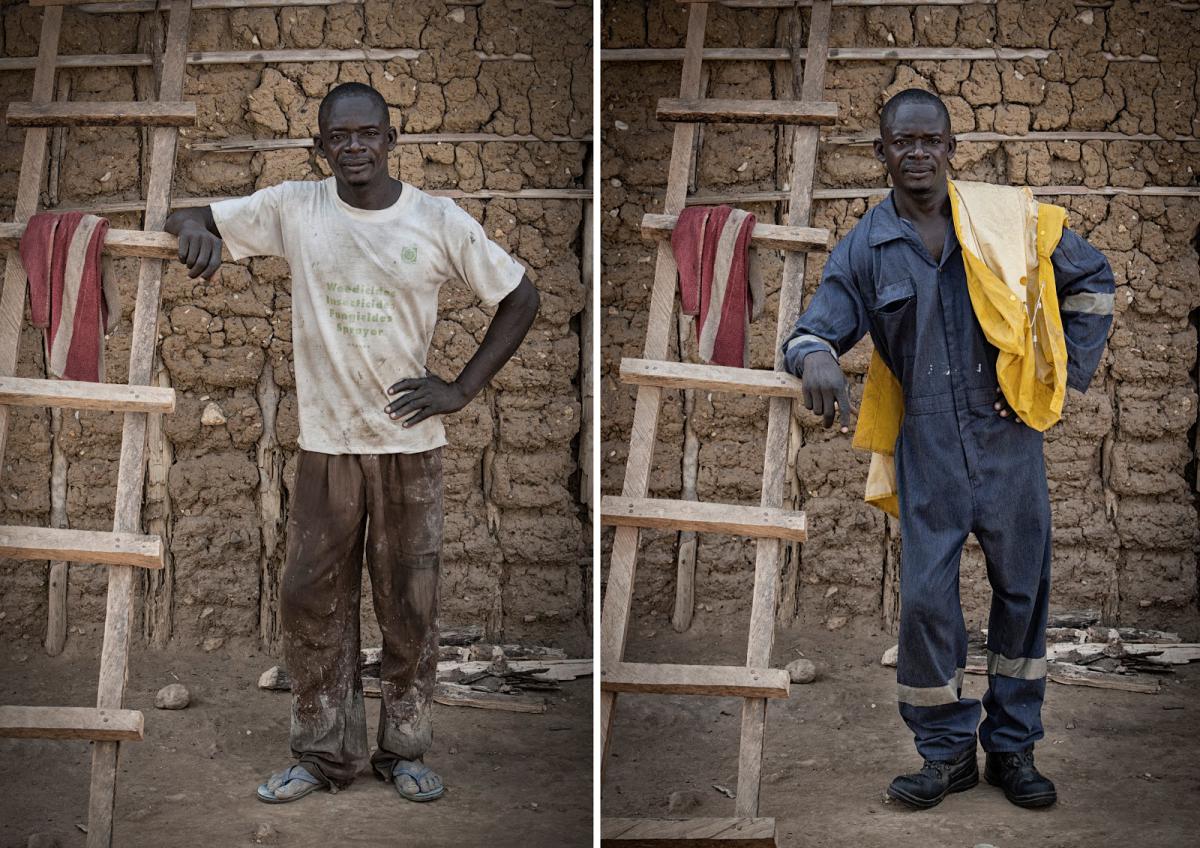 The new partnership is part of a joint programme by Solidaridad, Simavi and Healthy Entrepreneurs in Ghana and Tanzania. The Golden Line programme aims to work together with the mining communities, companies and governments on responsible gold mining. The programme also works on strengthening the position of women in the mines and mining communities. In Ghana, it is estimated that around half the miners are female, and in Tanzania, about a quarter of the miners. Female mine workers often have to deal with gender-based discrimination and violence aside from the constant dangers that ASM miners face.

“We also involve men in the discussions on male-female relations. In this way, we highlight the importance of women’s rights among the men and the leaders of the mining communities,” said Solidaridad’s programme manager in East Africa, Stephen Kithuka. 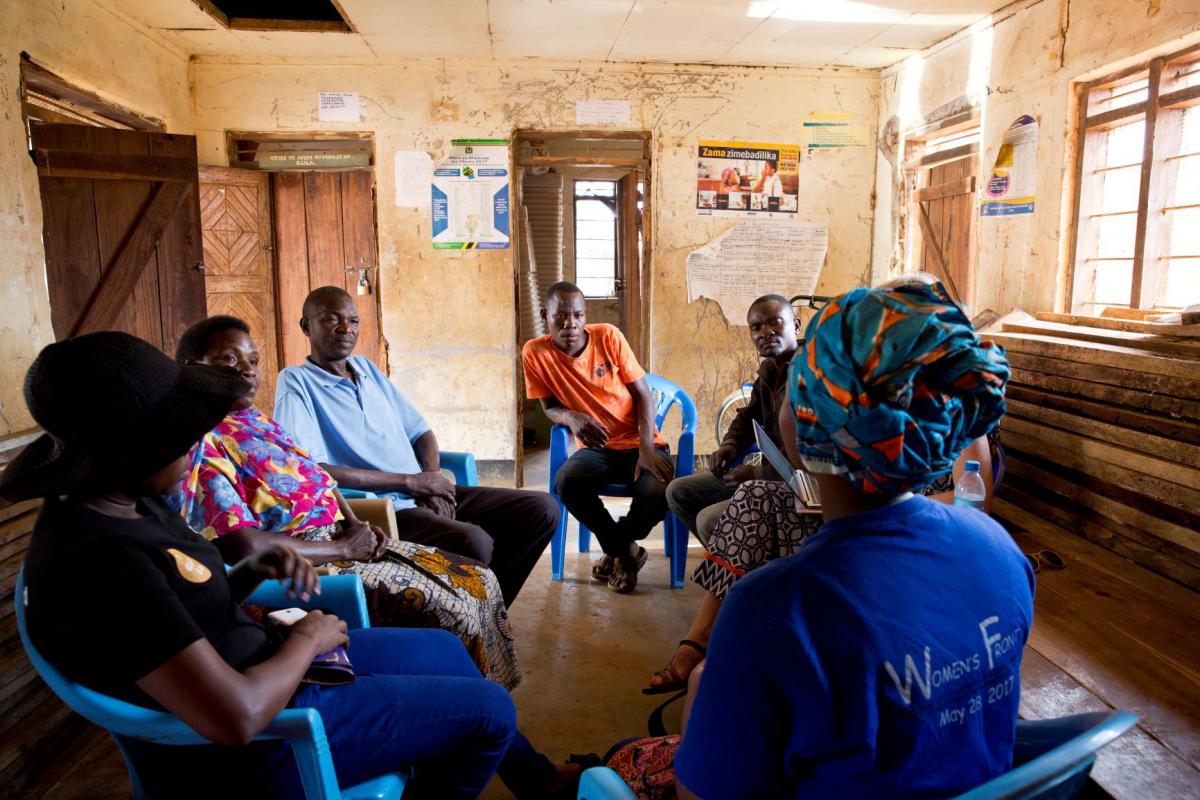 GOLD IN JEWELLERY AND INVESTMENTS

In 2018 the global demand for gold was 4400 tonnes, with a current value of around 176 billion euros (40,000 euros per kilogram of gold). About half of the worldwide demand for gold is represented by the jewellery industry; 40% is purchased by investors and financial institutions; and around 10% is used in technological applications, such as in dentistry and electronics.

THE HARMS OF GOLD MINING FOR PEOPLE AND PLANET

Mining (two-thirds) is the main source of gold on the international market, followed by recycling (one-third) of jewellery and electronics. ASM gold mines produce 20% of the worldwide supply in primary gold and this share is growing because large-scale mines are becoming depleted. Both large-scale and small-scale mines cause problems to people and the environment. Mining is also used for financing armed conflicts and war in some countries.

“Aunexum wants to purchase gold from responsible recycling and mining. For that reason, we invest time and knowledge in ‘urban mining’ as well as responsible artisanal and small-scale gold mining.

I hope that the entire Dutch gold sector will get involved in this!” commented Aunexum director, Vincent Kersten.

“It is estimated that around 25 million ASM gold miners worldwide work with mercury, which is extremely dangerous to the point of being deadly. It is really important for the wellbeing of mine workers that Aunexum is now investing time and knowledge in the development of mercury-free mining methods,” explained managing director of Solidaridad Europe, Heske Verburg.