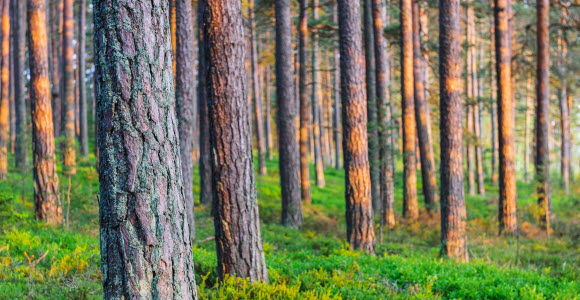 STOCKHOLM, 14-Jun-2017 — /EuropaWire/ — From June 12, all companies that violate international standards for the environment, corruption, human rights and labor law will be removed from SEB’s funds. “Earlier, we have excluded these companies in our sustainable and ethical funds, but now our entire range will have a good base level regarding sustainability,” says Hans Ek, responsible for sustainability-related questions within Investment Management.

In 2014, SEB’s funds stopped investing in companies involved in nuclear programmes, and during 2016 coal companies were also excluded from SEB’s funds.

“Now we are raising the bar by also removing companies that violate international standards. While we can exclude these companies directly in our actively managed funds, the work regarding our index funds will be done gradually during the summer and autumn. Another reason for taking this step is that many customers request funds that do not invest in these norm-breaking companies,” says Hans Ek.

“The benefits of excluding these 100 companies are many and more than 30,000 companies remain in the investment universe. By making these choices we show that SEB takes responsibility. At the same time, it is important not to put too much emphasis on excluding companies that do not live up to our standards. Exclusion is one part, but we mainly focus on including companies that take sustainability-related questions seriously. Another important part is our reinforced work to influence companies in a sustainable direction through ownership dialogues. It is the sum of these three parts that constitutes SEB’s ambition for sustainable investments,” says Hans Ek.