Qoobo, a Pillow That Wags Its Tail to Your Touch, Is Coming to CEBIT 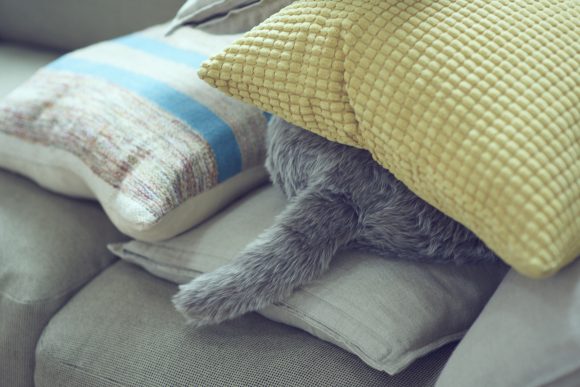 Qoobo, a Pillow That Wags Its Tail to Your Touch, Is Coming to CEBIT

TOKYO, Japan, 11-Jun-2018 — /EuropaWire/ — Yukai Engineering Inc., a Tokyo-based startup known for creating robots that bring joy to life, will demonstrate Qoobo, a robotic pillow with a cat-like tail that makes realistic moves in response to the user’s stroking and rubbing, from June 12 to 15 at CEBIT in Hannover, Germany. Yukai will also showcase the latest version of BOCCO, an award-winning family messenger robot that has enjoyed commercial success in Japan.

Designed to provide comfort the way animals do, Qoobo became one of the most talked-about gadgets on the internet following its Oct. 3, 2017 unveiling at CEATEC Japan, netting more than 15 million online video views. The Kickstarter fundraising for Qoobo raised 247 percent of the goal amount (¥12,360,156 Japanese yen, or approximately $112K) before the Dec. 3 deadline.

BOCCO allows users to turn their homes into smart ones by simply placing the device in their houses.  Via BOCCO and its app, users can exchange voice and text messages among family members and friends and access multiple sensors around their homes and appliances as well as web-based IoT services. BOCCO serves as an IoT platform for Yahoo! Japan’s myThings, as well as for smart homes developed by Japan’s major builders.

WHAT: Yukai Engineering exhibit of Qoobo and BOCCO robots at CEBIT 2018 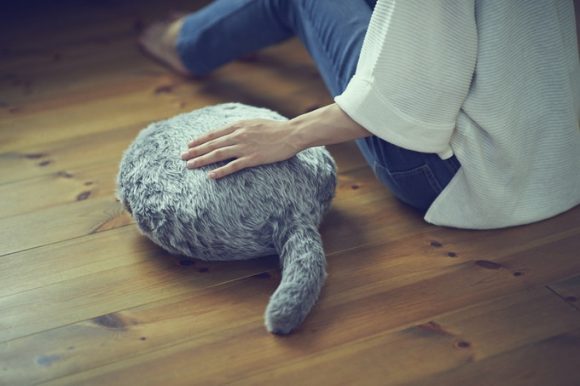 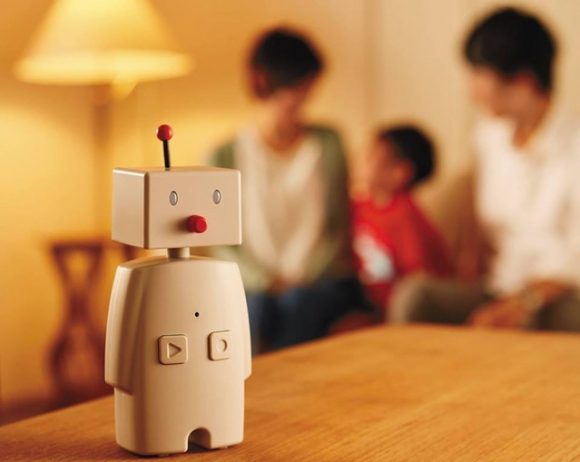 BOCCO allows users to remotely take care of their loved ones, including seniors.

Yukai Engineering is a robotics startup that develops and sells products befitting its slogan: “Make the world a fun place to live in with robotics technology.” Yukai’s award-winning products include Necomimi, a headband with faux cat ears that move in sync with the user’s brain waves (selected for the Time magazine’s “The World’s 50 Best Innovations 2011” list), and BOCCO, a communication robot that keeps family members in touch with each other.