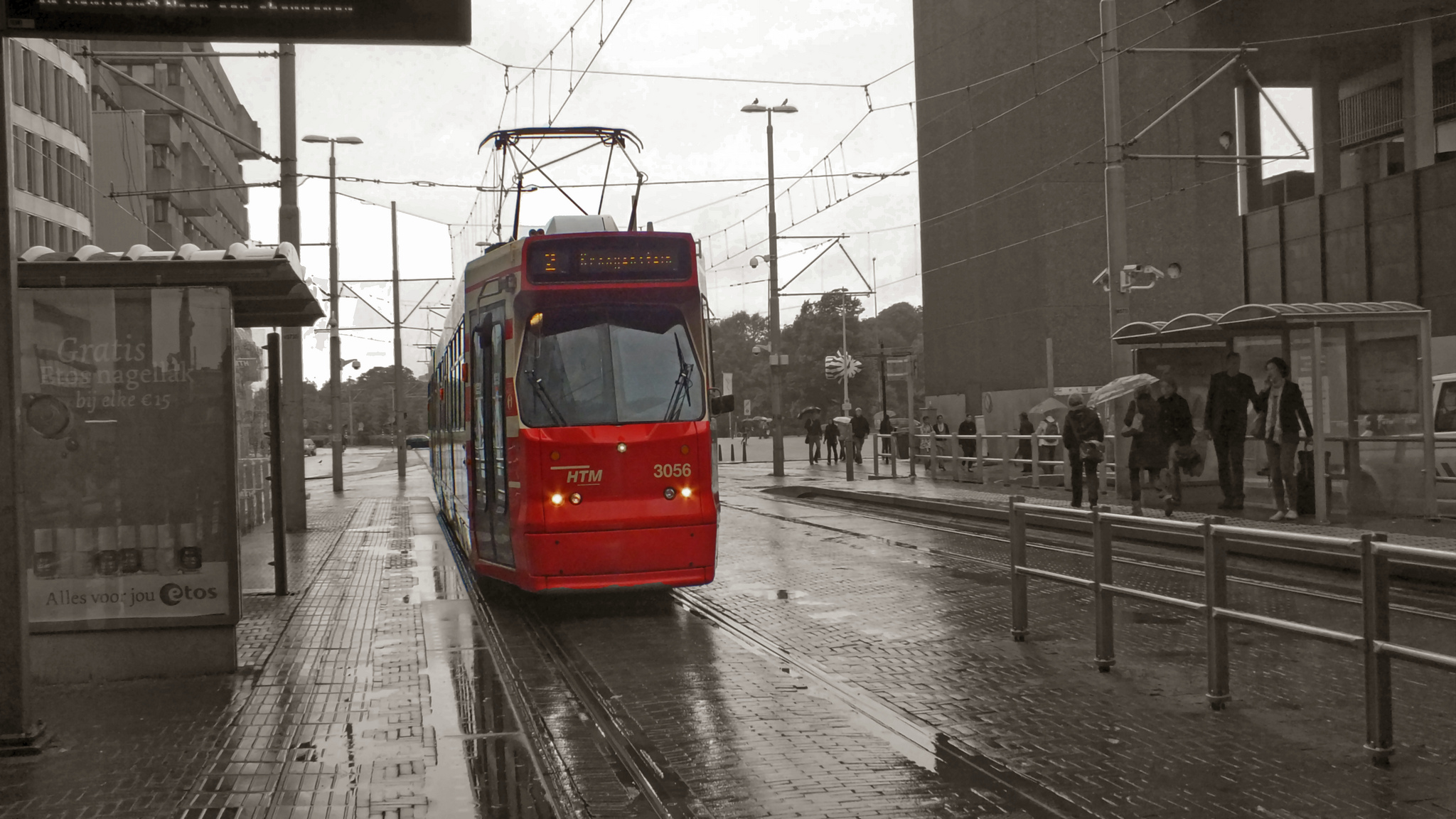 (PRESS RELEASE) DELFT, 17-Jan-2019 — /EuropaWire/ — TU Delft and consultancy firm HKV have developed a precipitation index in order to compare the risks that different cities face from extreme precipitation. The method has been applied to the Dutch provincial capitals. The Hague is revealed as being the most affected.

Heavy rainfall is increasingly causing flooding in urban areas. If excess rainwater does not drain away through sewers, ditches and canals rapidly enough, it causes pluvial (surface water) flooding. As urbanisation continues, an increasing percentage of the ground’s surface is paved. However, if measures are taken, the chances of these floods and their consequences can be reduced.

The risk was calculated for each city and the cities were then ranked based on this risk. This process was applied for the current situation (2018) and for the future (2050). As a result of climate change (increased chance of extreme precipitation) and socio-economic developments (urbanisation and economic growth), the likelihood and effects of extreme precipitation are increasing. The research reveals that this applies to all of the cities studied.

Based on the precipitation index, cities can determine specific ambitions for different parameters and express these in practical goals. Bas Kolen: “Our aim is to continue to develop the method to include new parameters and improve the way in which the information and risks relate to each other. We believe that this approach, involving comparisons between cities, is an interesting way of encouraging climate adaptation in municipalities. We intend to publish an update of this list for all cities in the Netherlands once every few years.”

Under the supervision of Dr. Bas Kolen (TU Delft and consultancy firm HKV) and Dr. Saskia van Vuren (TU Delft and Dutch national public works agency Rijkswaterstaat), Bachelor’s student Tjerk Krijger therefore developed a method to determine the risks of extreme precipitation, interpret these risks and compare cities with each other. Because it is based completely on open data and quantitative analysis, this method is reproducible, enabling cities to be effectively compared with each other.
It uses the latest precipitation statistics and models in order to determine the amount of water on ground level during peak rainfall. The method has been applied to the Dutch provincial capitals. Alongside the risk, various other parameters have been quantified to interpret the risk and define ambitions, such as the number of objects that can be affected, the number of inhabitants and the number of reports.

The complete report of Tjerk Krijger can be downloaded here (Dutch)