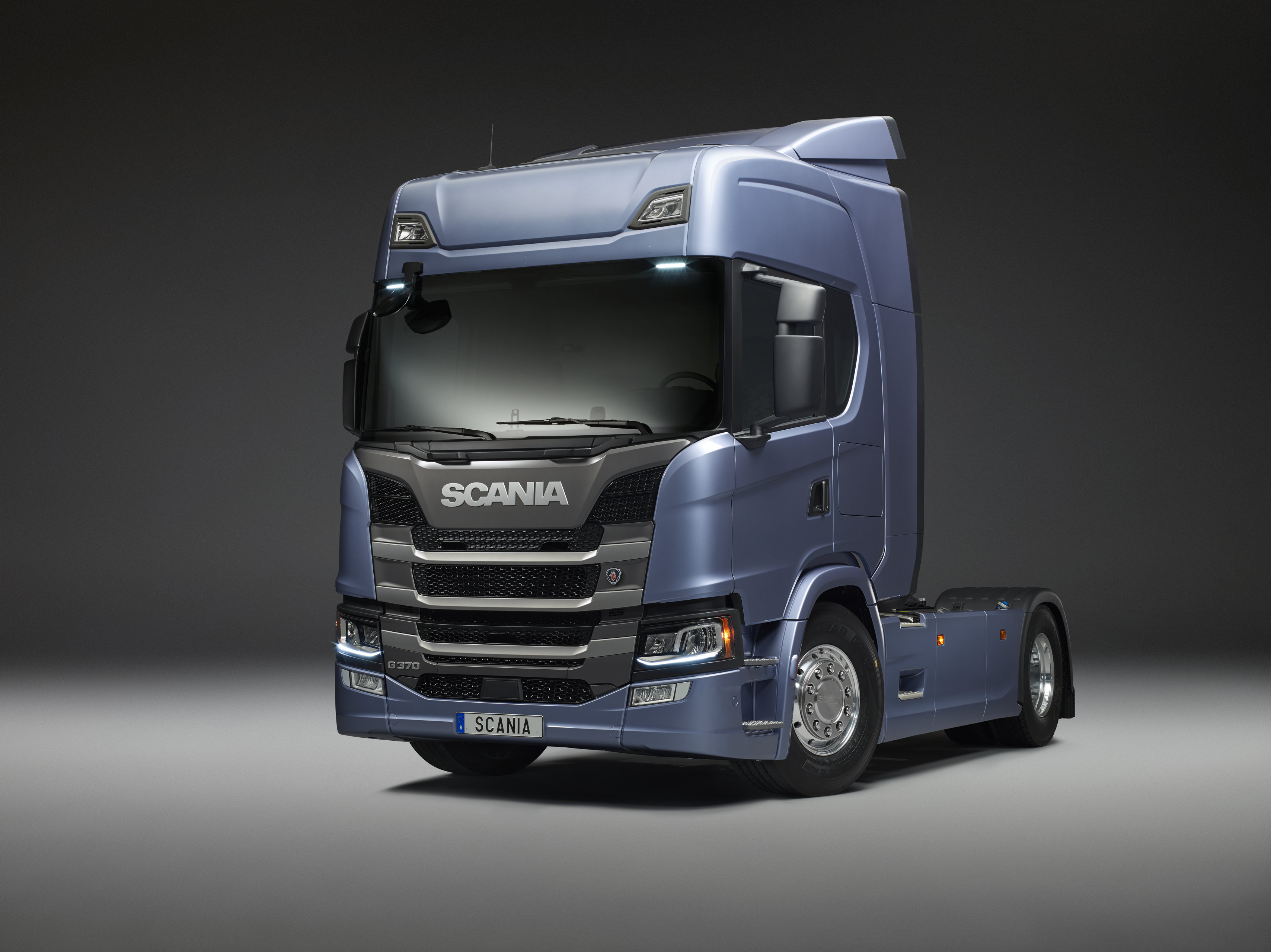 Södertälje, Sweden, 12-Jun-2017 — /EuropaWire/ — Scania is continuing with the major roll-out it began last year, with more and more services and products going into production and being launched to customers. The order books are now open on a new generation of Scania’s robust, five-cylinder engines, as well as the first variants of the new G cab. A number of services and performance enhancements are also being introduced, with most sharing a focus on improving productivity and total operating economy for European long-distance and forestry trucks.

“Scania has significantly more on its introduction schedule for 2017 than there was during the extremely intense 2016 launch,” says Alexander Vlaskamp, Senior Vice President, Sales & Marketing, Scania Trucks. “We’re now rapidly filling our new range with products and services so that the majority of customers can tailor solutions around Scania’s new generation of trucks, regardless of what application their truck is used for.”

When in 2016 Scania embarked on its biggest launch ever, the common themes linking the introduction were connected services, products for long-distance operations, and sustainability. Now the journey down this path continues with the introduction of more choices and solutions as production gets underway. Up until now, Scania has only released a small proportion of all the pending innovations,   and only in Europe.

“We live in an exciting time,” says Alexander Vlaskamp. “The response to the new generation has been extremely positive and has included everything from awards
to wins in important press tests, along with a strong flow of customers leading to increased sales and new records.”

The fact that Scania is now offering a greater range of specifications doesn’t mean that the company has lowered its targets as the launch goes forward. Scania places a high value on face-to-face interactions with customers and on its message that it has a total focus on customers’ businesses and profitability.

“The next press and customer events will come after the summer and will be a truly holistic experience together with the Scania family,” says Vlaskamp. “I can reveal that we will then be focusing particularly on those applications operating with the toughest challenges, and also on how Scania’s focus on tailor-made solutions can grow customers’ profitability.”