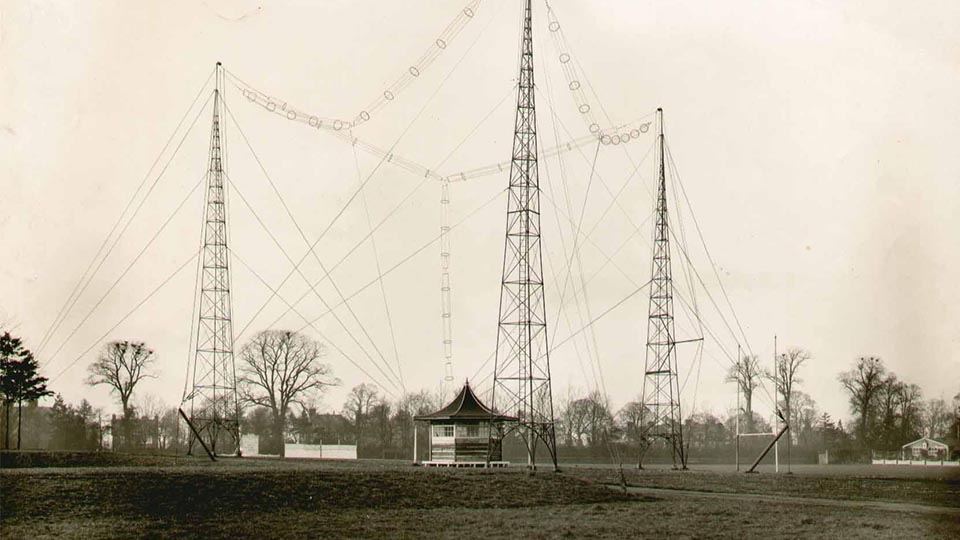 Radar, the University’s contemporary arts programme that engages with academic research, has announced it will be working with academics from the Department of Geography on (re)composition – its commissioning programme for 2017/18.re(composition) is an ambitious programme of musical, artistic and geographic exploration which looks at music’s ability to transport listeners to new worlds.

The project will feature contributions from artists, musicians, researchers, and members of Loughborough’s music communities. It will consist of a lively programme of performances, compositions, workshops, film screenings and public discussions resulting in the creation of four new works commissioned by artists Sam Belinfante, Rebecca Lee, Evan Ifekoya and Xana.

(re)composition draws on research undertaken by Dr Allan Watson, whose work explores the connections between the social and economic relations fostered by music; musical infrastructures; and working conditions in the music industry.

This year’s programme continues Radar’s previous sonic engagements, starting in 2007 with You are the Music Whilst the Music Lasts, a project which explored how sound affects navigational perception. 2016’s Market Town project saw the transformation of a vacant unit in Loughborough’s shopping centre into a free-to-use recording studio, and instigated conversations Radar hopes to continue about the town’s musical infrastructures.

Director of LU Arts, Nick Slater said: “(re)composition is concerned with the important role music plays in our lives, from helping define our identity to shaping the distinctiveness of our towns and cities. Over the course of the coming year, we will be working with Dr Allan Watson on exploring the geographies of music and engaging the town in a programme of artistic outputs and debates.”

To kick off the programme, two events will take place on Wednesday 29 November.

Commissioned as part of this year’s programme, Sam Belinfante will give a talk about this work in-development and other recent projects at Loughborough University, from 2pm-3pm.

Along with filmmaking and photography, Sam’s practice incorporates curating, sound and performance. His work has been showcased all over the world and he recently won the Hayward Touring Curatorial Open.

Sounds from a Small Town will take place later that day, 7pm-9pm, at Fennel Street Club, Loughborough. This free event will see artists, musicians and academics explore issues – such as what role music plays in smaller towns – through video, discussion and archive material.

The evening includes a presentation on the Loughborough Records Presents Presence project from 2016, as well as artist and musician Paul Rooney introducing a selection of his films and a panel discussion.

After the event, attendees will be treated to live music from Rebecca Lee, Robert Miller and members of the Fennel Street Acoustic Club. Materials from the University’s archive charting rock music in Loughborough will also be on display.

For more information on (re)composition and the upcoming events, visit the LU Arts website.