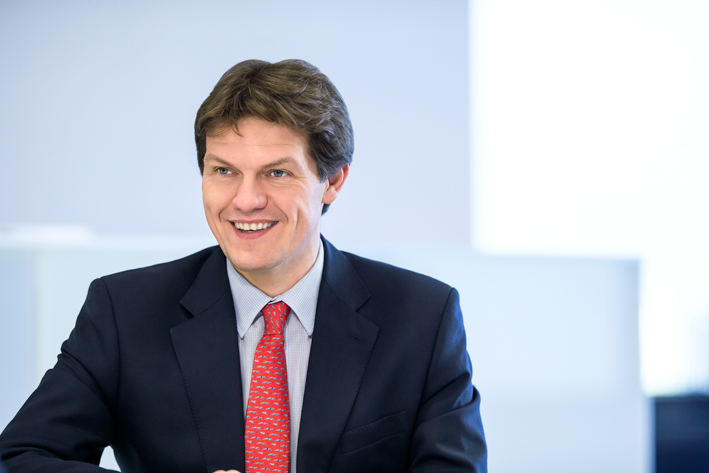 Jason holds a BA in Chemistry from Worcester College, Oxford.

Maurice Tulloch, Chief Executive Officer, commented: “Jason is exceptionally well qualified to be our CFO. He has a proven track record as CFO of our UK business and a deep understanding of Aviva and the markets we operate in. Jason is a very strong addition to the Board and will bring a strong analytical and commercial perspective.”

The appointment of Jason Windsor has been approved by the PRA and FCA.

This announcement is made pursuant to Listing Rule 9.6.11.