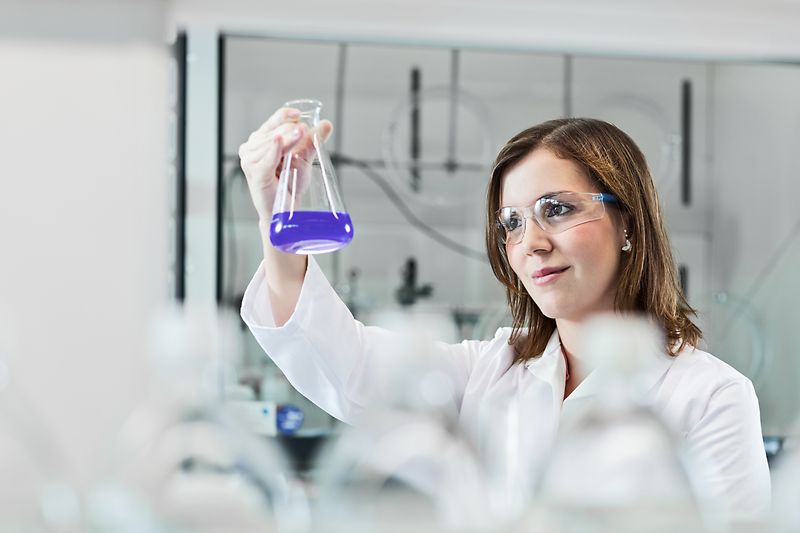 Henkel is launching a new research award – the “Martha Schwarzkopf Award for Women in Science”.

(PRESS RELEASE) DÜSSELDORF, 11-Feb-2022 — /EuropaWire/ — Henkel (ETR: HEN3), a German chemical and consumer goods company, has announced the launch of a new research award called Martha Schwarzkopf Award for Women in Science, which now calls for applications on the occasion of the “International Day of Women and Girls in Science”. Female researchers with a background in natural sciences, medicine or computer sciences can apply with a project in the field of hair research or a related area of research and have the chance to win a prize money of 10,000 euros.

“With the award, we want to recognize and value outstanding female scientists,” says Sylvie Nicol, Chief Human Resources Officer at Henkel. “Martha Schwarzkopf herself was a true pioneer in hair research and a role model for female empowerment. Today, more than a century later, the topic is still relevant. Therefore, I am pleased that Henkel Beauty Care has launched this award that puts a spotlight on outstanding female scientists.”

The award is a tribute to Martha Schwarzkopf, who was one of the first women in Germany to lead a company and also found the Institute for Hair Research. Today, Schwarzkopf is Henkel Beauty Care’s largest brand. All of the brand’s technical innovations build on the tradition of the Schwarzkopf Hair Research Institute, which operates research and development laboratories, hair test salons and academies around the world. The award commemorates Martha’s entrepreneurial and innovative spirit as well as the empathy with which she guided both the company and the Schwarzkopf Hair Research Center.

The Martha Schwarzkopf Award is open to all European female researchers who have completed a master’s degree in natural sciences, medicine or computer sciences and whose field of work is hair research or other related research fields, such as textile and wool fiber research, the analysis of biological surfaces or the interaction of substances with the hair or scalp.

The applications will be evaluated by a jury of experts, consisting of female scientists with doctorates who work in the Henkel Beauty Care R&D. The winners will be announced at an award ceremony on June 15, 2022 at the House of Schwarzkopf in Berlin. The winner of the Martha Schwarzkopf Award will receive a prize money of 10,000 euros. In addition, the first- to third-place winners will have the chance to participate in an exclusive mentoring program with Henkel scientists.

The application period starts now and ends on April 1, 2022. Interested female pioneers can send their application in German or English to RnD.Award@henkel.com.

The following documents should be submitted with the application:

The jury will select the winners by May 11, 2022. The decisive factors in the evaluation are the relevance of the work in the field of hair research, as well as the relevance for consumers and the environment. Further criteria are pioneering spirit, originality, innovation potential, the feasibility of the research projects, and the significance for the cosmetics sector.