Heathrow comments on Civil Aviation Authority’s cut of airport charges by RPI -1.5% from 2014-2019

The CAA’s decision in April 2013 of RPI -1.3% was revised up to RPI +0% in October and has now been revised down again to RPI -1.5%. Heathrow had already described the October decision as the toughest price review it had faced.

“We are concerned by the degree of change since the CAA’s final proposals just a short while ago. In October the CAA accepted the need for changes to their April proposals, but has now reverted to a draconian position.”

“We want to continue to improve Heathrow for passengers. We will review our investment plan to see whether it is still financeable in light of the CAA’s settlement.”

Heathrow’s rate of return on capital investment (or WACC), was set by the CAA at 5.35% in its initial proposal, increased to 5.6% in its October final proposal, and has now been reduced again to an unsustainable level of 5.35%.

Heathrow has invested £11 billion in the airport over the last ten years and passengers say they have noticed the difference. In 2013, Heathrow was named the best large airport in Europe and passengers voted Terminal 5 the ‘world’s best terminal’. This year the new £2.5bn Terminal 2 will open, continuing the transformation of Heathrow. 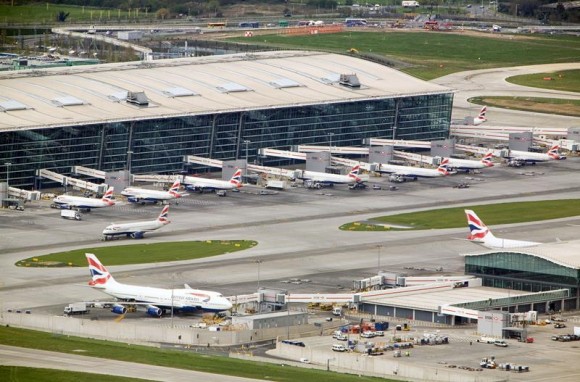 Heathrow comments on Civil Aviation Authority’s cut of airport charges by RPI -1.5% from 2014-2019