Fahma Mohamed, an activist and Integrate Bristol Outreach Worker, will receive a Doctor of Laws accolate.

Now 19, she joined the charity Integrate Bristol aged 14 and became involved in the campaign to end Female Genital Mutilation (FGM) and other forms of violence against women and girls.

In 2014, she was the face of the Guardian backed petition urging teachers to safeguard their students against FGM.

The petition was the fastest growing Change.org petition and she and her fellow young activists gained the support of Malala Yusufsai and Ban Ki-Moon, UN Secretary General, before meeting Michael Gove and succeeding with their goal.

Fahma has won multiple awards for her activism and is a champion of basic human rights. The former City Academy pupil will be starting university at Kings College London this September, taking on an undergraduate degree in Biomedical Science.

Professor Lesley Yellowlees, a distinguished inorganic chemist and Vice-Principal and Head of the College of Science & Engineering at the University of Edinburgh, will receive a Doctor of Science honorary degree.

She completed her BSc and PhD in Edinburgh and, following research positions across the world, went on to become Head of the School of Chemistry in 2005.

In 2012, she became the first female President of the Royal Society of Chemistry. She is noted for her contributions to the advancement of women in science, was awarded an MBE in 2005 for services to science and a CBE in 2014 for services to chemistry.

A Doctor of Science will be presented to Dr Lew Watts, who is an expert in the energy industry and is the President of Lew Watts & Associates LLC.

He graduated in Geology from the University of Bristol in 1973 and went on to attain a PhD from Reading.

His career has included working for Shell and as CEO of PFC Energy in the United States.

In 2010, he chaired the World Bank’s external panel on climate change and energy security. He is a member of the governing board of the Bulletin of the Atomic Scientists and Chairman of British European Energy, Iseleate AS and ControlCutter AS.

An honorary degree is a major accolade, awarded in recognition of outstanding achievement and distinction in a field or activity consonant with the University’s mission.

The official photographs and speeches delivered by the public orators at each ceremony are available to the media on request from the University’s Press Office. Please email philippa.walker@bristol.ac.uk. 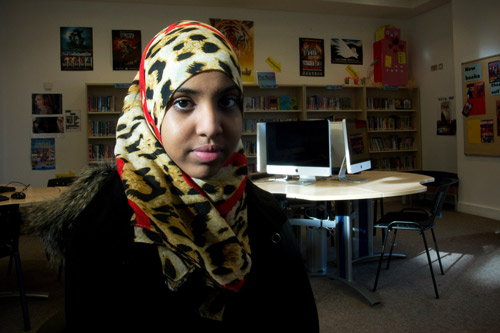 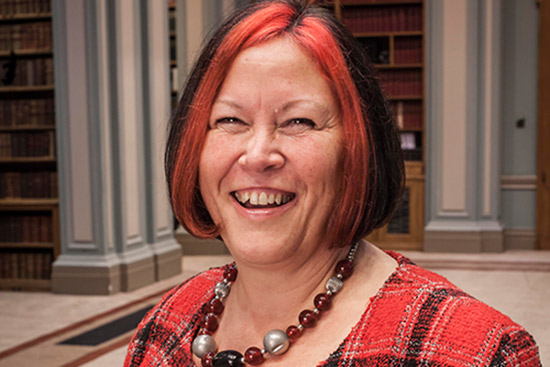 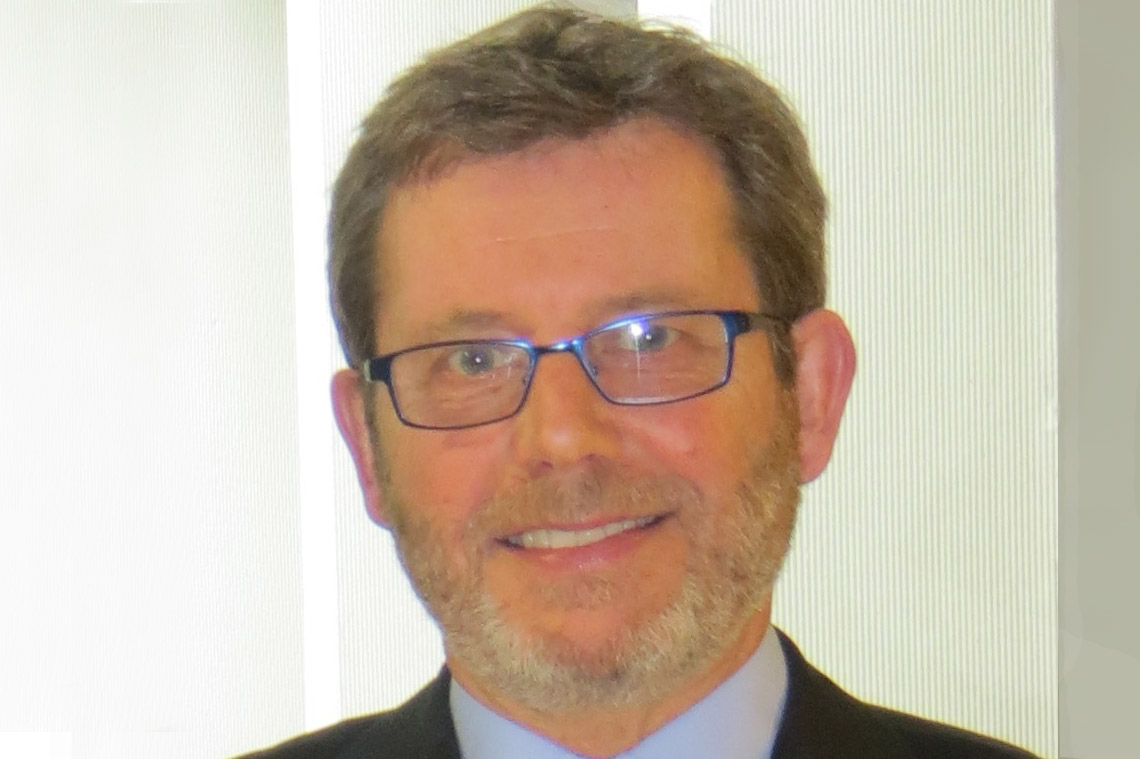