European Space Agency: free live event on 14 Oct 2020 to show the hardware and the people that Europe relies on for its exploration missions to ISS, Moon and Mars 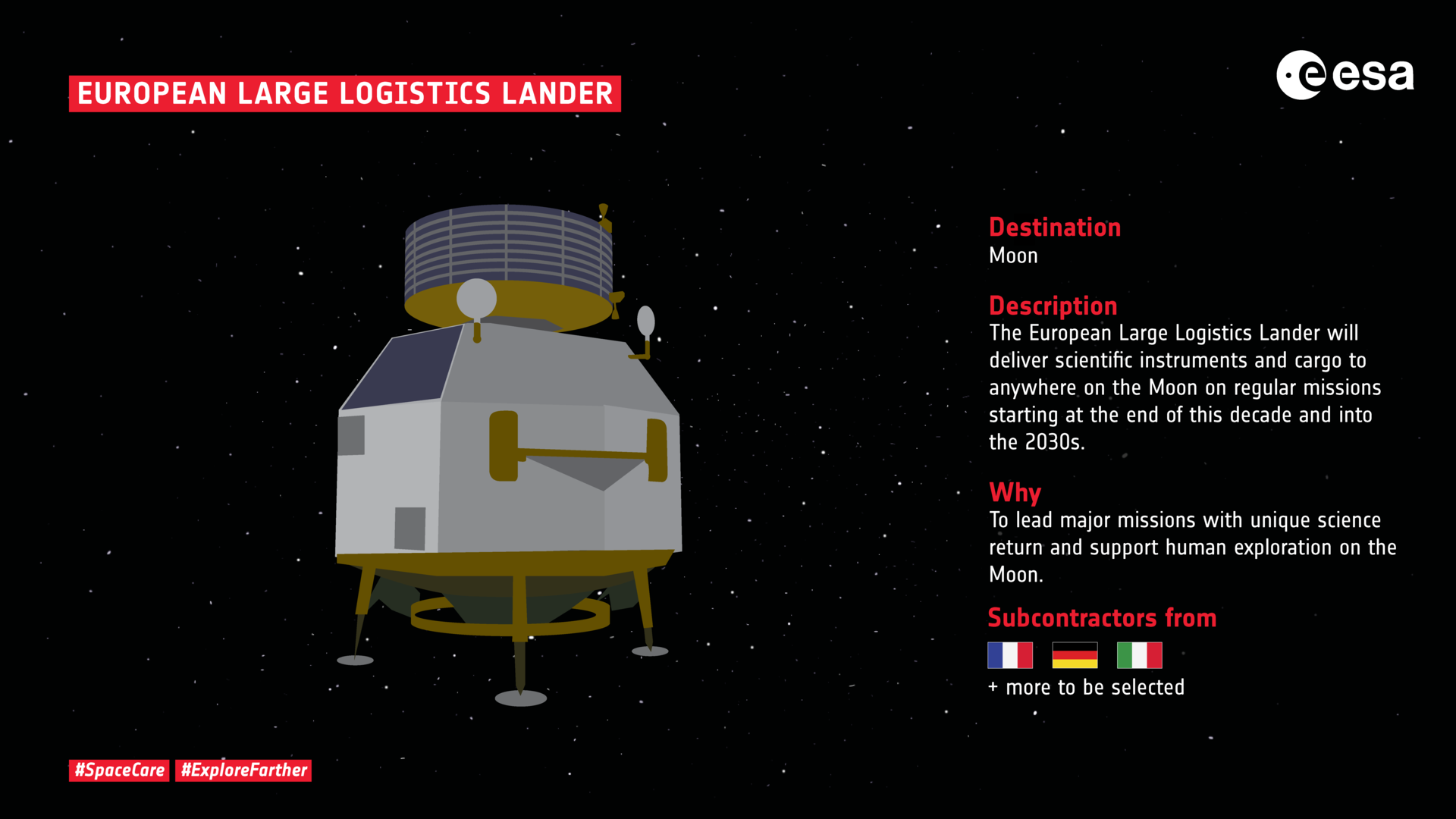 (PRESS RELEASE) PARIS, 13-Oct-2020 — /EuropaWire/ — European Space Agency, the European intergovernmental organisation dedicated to the exploration of space, has announced that this year’s International Astronautical Congress will be visiting virtually the sites where Europe’s exploration of our Solar System for the 2020s is beginning. Join the free live event on 14 October that will showcase the hardware and the people that are taking Europe to the Moon and Mars and back.

The web-event will go live to sites where young professionals will introduce the projects and the people that are delivering hardware, based on recently-signed contracts.

A tour of Airbus Defence and Space in the UK will visit the ‘Mars Yard’ where they are building rovers for the Red Planet. Next, a visit to Thales Alenia Space in Turin, Italy, where they are developing Gateway modules that will house astronauts as they orbit the Moon. Surrey Satellite Technology Limited, in the UK will end the tour by introducing its Lunar Pathfinder satellite to offer telecommunications around the Moon in a commercial partnership with ESA. Lastly, we will return to Italy, in Milan, where Leonardo designs and develops robots to explore the Moon and Mars.

Europe is building the hardware for the new frontier, exploring farther. By signing contracts with industry, ESA is securing work in Europe and the continuation of our exploration programme for Moon and Mars missions.

“We are going, together. As humankind has proven itself close to home with the International Space Station, now is the time to reach out and explore farther, to the Moon and Mars,” says David Parker, ESA’s director of Human and Robotic Exploration, “All the knowledge we gain from our endeavours are for Earth and humankind, while all the investments made are spent creating jobs and know-how at home.”

ESA Member States showed a strong commitment to the European exploration programme at Space19+ in Seville with a 30% increase in annual investment allowing ESA to fulfil its strategy of exploring our Solar System with humans and robots.

The commitment has allowed ESA to issue many contracts to start designing and building the next-generation hardware that will allow us to explore farther and return new knowledge. The live tour and discussion will showcase ESA’s exploration strategy for the next decade and kicks off the work done by the young professionals working on the projects.

Farther afield, on the Moon, ESA is signing contracts with Airbus to kickoff a multi-mission lunar transport lander called European Large Logistics Lander, or EL3 for short. Leonardo is building the miniature laboratory that will be part of Roscosmos’ lunar lander Luna-27.

ESA signed a contract with Airbus to build the third European Service Module for NASA’s Orion spacecraft that will ferry the next astronauts to land on the Moon by 2024 – with more modules to come.

Orbiting the Moon will see the Gateway to be used as refuge for Artemis astronauts on lunar missions. ESA has committed to two modules for communications, refuelling and habitation that will be built Thales Alenia Space in Italy and in France.

Mars exploration is marked by the international Mars Sample Return campaign that will see five launches, including one from the Red Planet to bring samples of our closest neighbour to Earth for analysis in world-class laboratories. Airbus in the UK will be developing a Sample Fetch Rover to collect the martian sample containers on the planet’s surface and bring them to NASA’s rocket for launch into Mars orbit. Airbus in France will be developing and building the spacecraft to rendezvous with the samples and fly them to Earth.

The panel talk will also be streamed on ESA Web TV.

About the European Space Agency

The European Space Agency (ESA) provides Europe’s gateway to space.ESA is an intergovernmental organisation, created in 1975, with the mission to shape the development of Europe’s space capability and ensure that investment in space delivers benefits to the citizens of Europe and the world.

ESA has established formal cooperation with six Member States of the EU. Canada takes part in some ESA programmes under a Cooperation Agreement.

By coordinating the financial and intellectual resources of its members, ESA can undertake programmes and activities far beyond the scope of any single European country. It is working in particular with the EU on implementing the Galileo and Copernicus programmes as well as with Eumetsat for the development of meteorological missions.

ESA develops the launchers, spacecraft and ground facilities needed to keep Europe at the forefront of global space activities.

Learn more about ESA at www.esa.int