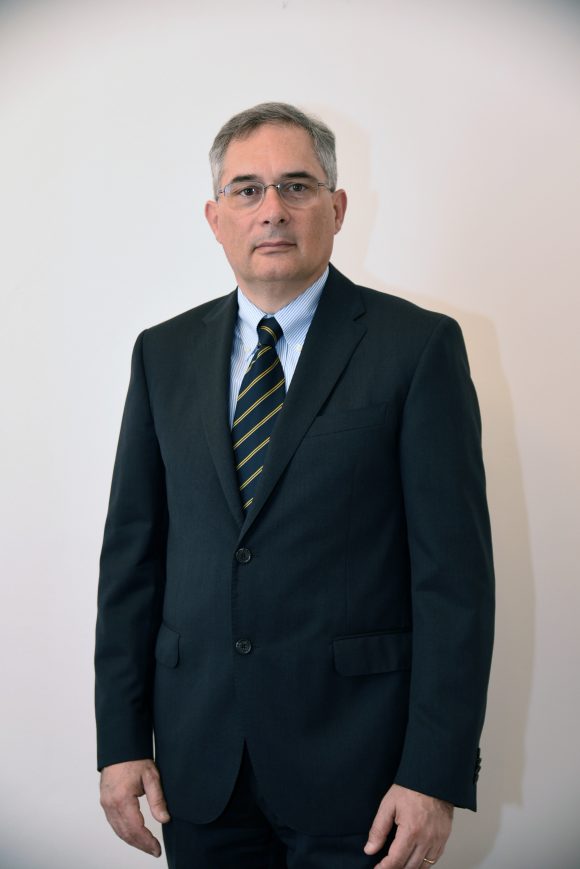 MILAN, 30, May-2019 — /EuropaWire/ — Eni announces the appointment of Alessandro Puliti as new Chief Upstream Officer. He will start his new role on September 1st, 2019. Puliti will replace Antonio Vella, who will leave the Company at the end of the year, after a career spanning over more than 30 years.

Having a solid professional experience, built over the years, in Italy and abroad, Eni is confident that Alessandro Puliti will lead the development of the Upstream department with effectiveness and passion, contributing to reaching the Company’s ambitious targets in the area.

Alessandro Puliti was born in Florence in 1963, he joined Eni’s Reservoir department in 1990. He has held positions of increasing responsibilities within the Upstream business, both in regional management – as Managing Director in key countries such as Egypt and Norway – and in headquarter strategy, in departments such as Reservoir and Drilling.

He was appointed Chief Development, Operations & Technology Officer in September 2018.

Alessandro Puliti has a degree in geology by the University of Milan, he also graduated from Eni’s Master’s programme in Energy and Environmental Economics (MEDEA) at the Enrico Mattei school.

Antonio Vella has strengthened Eni’s Upstream activities, over the last five years, in spite of the challenging market situation. With constant focus on operational efficiency and a substantial cash generation by his department, Vella has ensured a significant production growth, at a time of a highly volatile oil price.