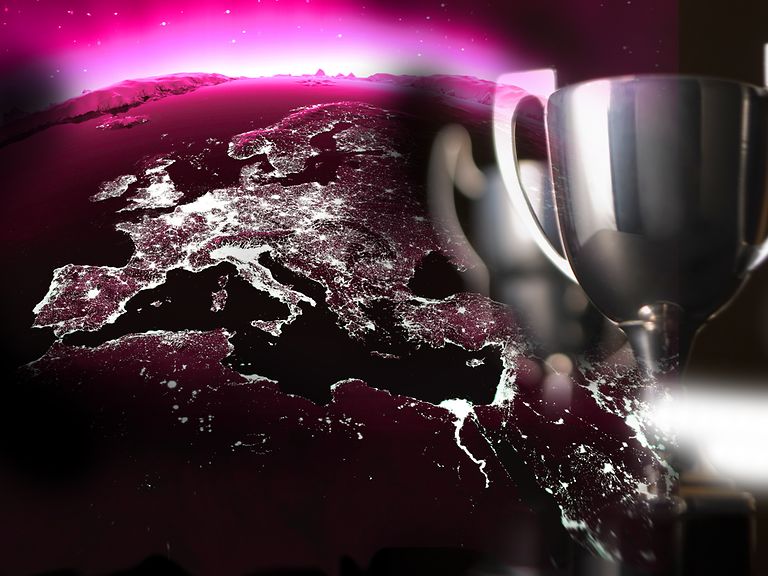 Telekom Affiliates again have been acclaimed for the best network, the best performance, and the best quality – in many languages. Data and voice quality of local network operators was tested in the respective countries.

BONN, 15-Dec-2017 — /EuropaWire/ — In 2017 mobile communications tests, Deutsche Telekom achieved top marks – not only in Germany, but also in its European shareholdings. Particularly in the fourth quarter, DTAG affiliates won numerous tests. Affiliates again have been acclaimed for the best network, the best performance, and the best quality – in many languages. Data and voice quality of local network operators was tested in the respective countries.

Deutsche Telekom’s shareholdings are “best in test” in Greece, Croatia, Hungary, Poland, Slovakia, the Czech Republic, Macedonia, and Montenegro – this means best result overall in data and voice quality. The performance of Telekom Romania and Telekom Albania is also outstanding, both already taking the lead in data performance. Yet also in Austria, Magenta plays in the top league, with an excellent test result. In total, European entities of DT which were tested this year reached 86 percent of the possible score for network-performance testing.

A specialty for Poland and Czech: T-Mobile Poland and T-Mobile Czech both beat their respective national competition‚ even when sharing the network with a competitor. Although both countries locally use one network together with another competitor, they reached better overall test results.

The basis for all tests and scoring of mobile communications networks in the European countries is the know-how of the network experts “P3 communications”, a spin-off of the Aachen-based Fraunhofer Institute. P3 provides technology consulting and testing services for mobile networks, mobile services, and user devices since 2001. In Germany, the experts at the trade magazine “connect” also conduct their tests based on the standards defined by P3. P3 recently tightened the assessment criteria for the tests, but that didn’t change anything in the top ranks for Deutsche Telekom Group.

Links to our test winners