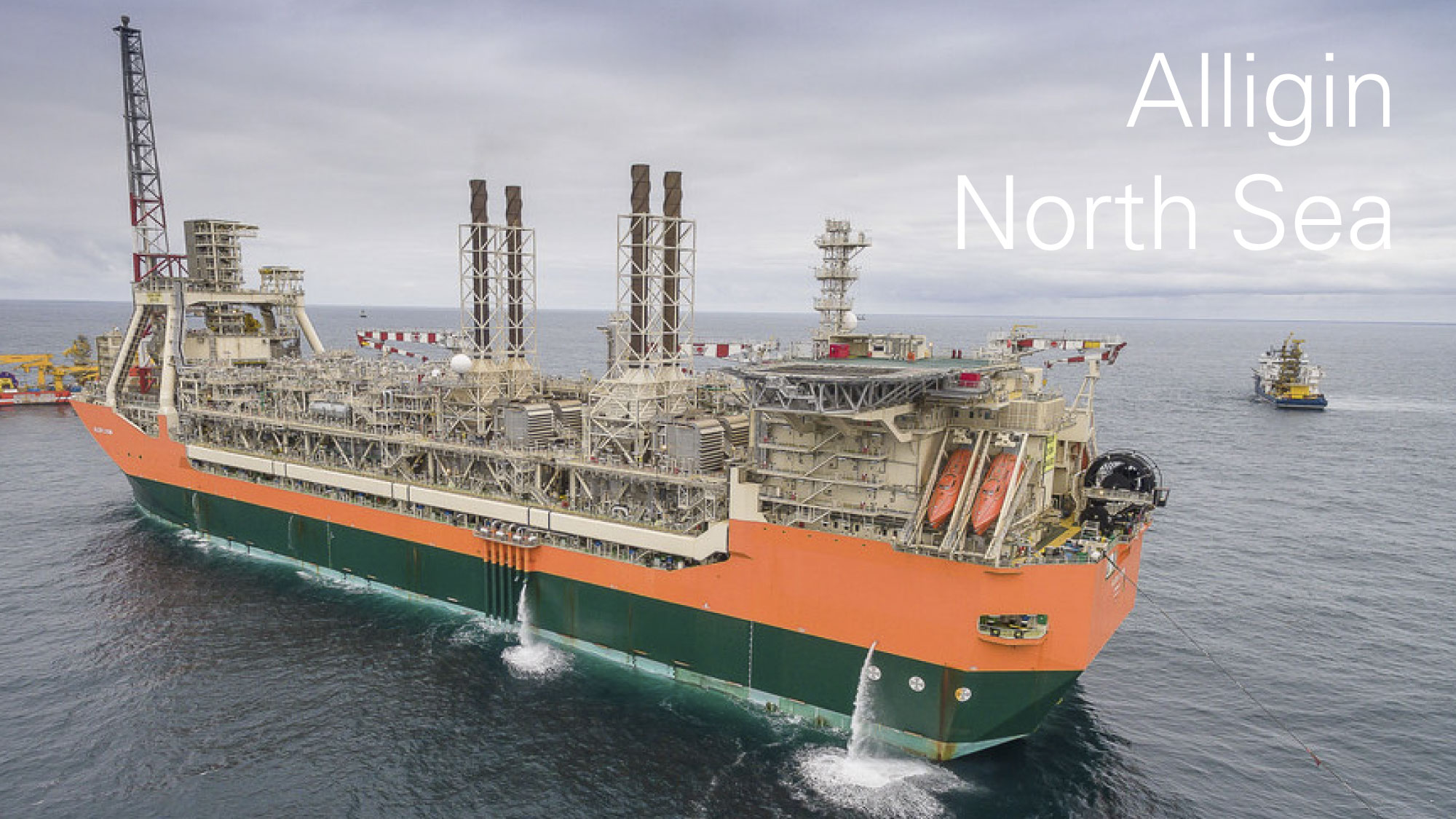 (PRESS RELEASE) LONDON, 4-Feb-2020 — /EuropaWire/ — Oil and gas giants BP, as an operator, and Shell, partner of BP with 50 percent, have announced early oil production from the Alligin field in the west of Shetland region, offshore United Kingdom.

The Alligin field — a 20 million barrels of oil equivalent — is a part of the Greater Schiehallion Area and is developed as a two-well subsea tieback into the existing Schiehallion and Loyal subsea infrastructure and the Glen Lyon floating, production, storage, offload (FPSO) vessel. The field is foretasted to produce 12,000 barrels gross of oil equivalent a day at peak production.

However, the Alligin field’s project is performing better than originally anticipated and is already reaching 15,000 barrels gross of oil equivalent a day at peak since start-up in late December (2019).

“Achieving first oil from the Alligin field safely, under budget and ahead of schedule is testament to the performance of the project team and their agile approach to planning and execution.

“Alligin is part of BP’s advantaged oil strategy, a development with a shorter project cycle time with oil that is economic to produce and low risk to bring to market. Subsea tiebacks like this complement our major start-ups and help underpin our growing portfolio west of Shetland.

BP and Shell are equal partners in the field, 50 percent each, while it is operated by BP. The oil field is part of a series of infrastructure-led subsea tieback developments in the North Sea, accessing new production from fields located near to established producing infrastructure.