This 8th meeting set the scene for the Voice over Internet Protocol (VoIP) implementation in Europe while taking benefit of ROMATSA’s operational experience in VoIP air traffic control communications for the ground segment of air-ground communications and inter-centre telephony.

“VOTE plays a central role to support the Global standard on VoIP in ATM and provides a direct channel of communication between EUROCONTROL and its stakeholders on activities related to Voice over IP applications and infrastructure aiming to enhance the safety, capacity and efficiency of the European ATM network and its interfaces with adjacent ATM structures,” said Frank Brenner, Director General EUROCONTROL. VOTE is also responding to the strategic objectives set in the Network Strategy Plan 2012-2019 by the Network Manager.

VOTE’s current role is to enhance interoperability by delivering VoIP test specifications and test tools and to support the maintenance of the ICAO VoIP in ATM standard. Version 2.0.0. of the VOTER test software was released by EUROCONTROL in April 2013 for testing Radio and Telephony interfaces and a new release is planned for end 2013 for testing Recording interfaces.

“VoIP will bring in ATM the appropriate voice communications flexibility required for the implementation of dynamic sectorisation solutions while helping to reducing the overall communication costs by cutting the expensive maintenance and operations of analogue voice circuits”, says Joe Sultana, Director Network Manager. 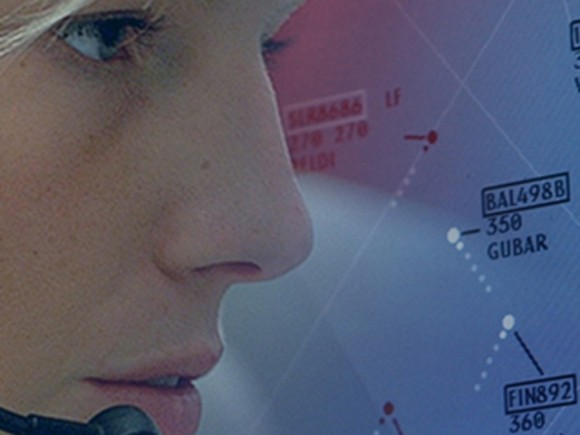